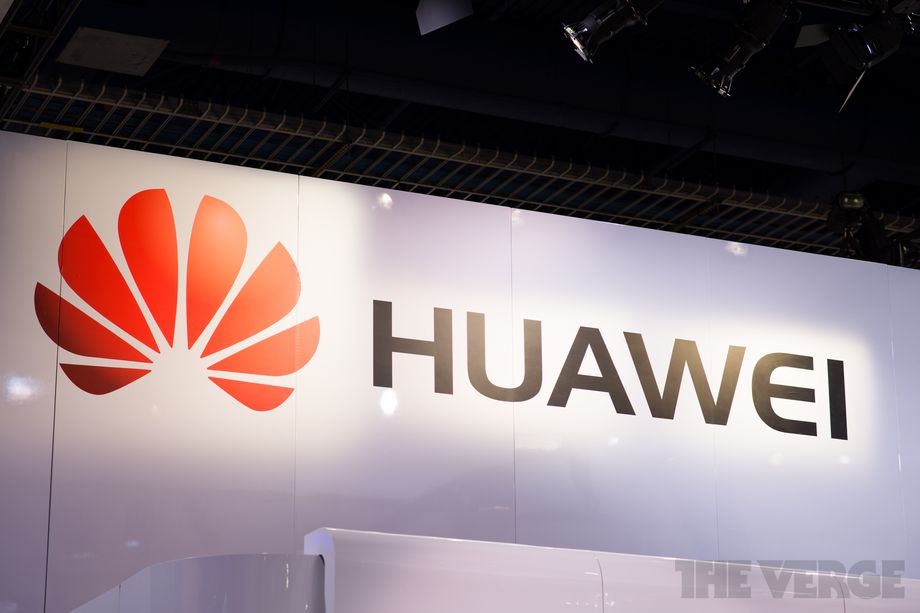 ‘I don’t see a close connection between my personal political beliefs and the businesses of Huawei.’

Ren Zhengfei, the reclusive, billionaire founder of Chinese telecoms giant Huawei, has made his first public statements to foreign media in four years. Speaking at a roundtable briefing in Shenzhen, Ren denied long-running allegations that his company is being used for espionage by the Chinese government while praising President Donald Trump.

“I love my country, I support the Communist Party. But I will not do anything to harm the world,” Ren, a former officer in the People’s Liberation Army, told reporters. “I don’t see a close connection between my personal political beliefs and the businesses of Huawei.”

Ren’s intervention after years of silence (he last spoke to foreign press in 2015) illustrates the depth of Huawei’s current crisis. The company has long been viewed with suspicion by intelligence services in the West, who worry that the networking infrastructure it supplies to countries around the world could be subverted by the Chinese government. But the pressure on Huawei has escalated in recent months, both as part of US-China trade disputes and with new allegations against company employees.

Last week, a Huawei sales executive in Poland was arrested on charges of conducting espionage (Huawei fired the employee), while the company’s CFO, Meng Wanzhou, is currently facing extradition to the US from Canada over allegations of fraud. Meng also happens to be Ren Zhengfei’s eldest daughter, making his statements more poignant.

According to Bloomberg News, Ren said he would wait to see whether Trump might intervene in Meng’s case, and downplayed Huawei’s importance in the ongoing US-China trade dispute. Ren said the company, which is the largest telecommunications-equipment manufacturer in the world, and the second-largest global manufacturer of smartphones, is just a “sesame seed” caught between the two nations.

Ren also took time to praise Trump, who has made the issue of trade between US and China a key focus for his presidency. “Trump is a great president. He dares to massively cut tax, which will benefit the business,” said Ren. “But you have to treat well the companies and countries so that they are willing to invest in the US and the government will be able to collect enough tax.”