Ismail Charania is an official interpreter of Hindi-Gujarati-Urdu, approved and cleared by DHS, DOJ, USCIS, EOIR. He attends cases for interpretation in mainly Immigration Courts all over USA.Ismail also attends cases for State, County and Federal Courts and have worked for Dept of Labor, DEA, Coast Guards of USA.

Presently, Ismail Charania has been assigned to three cases for Gujarati in Huntsville, AL, USA. One of the case is of a widely publicized Indian senior citizen from Ahmedabad who was allegedly pushed by local police officer on the ground causing Sureshbhai Patel to paralyze. 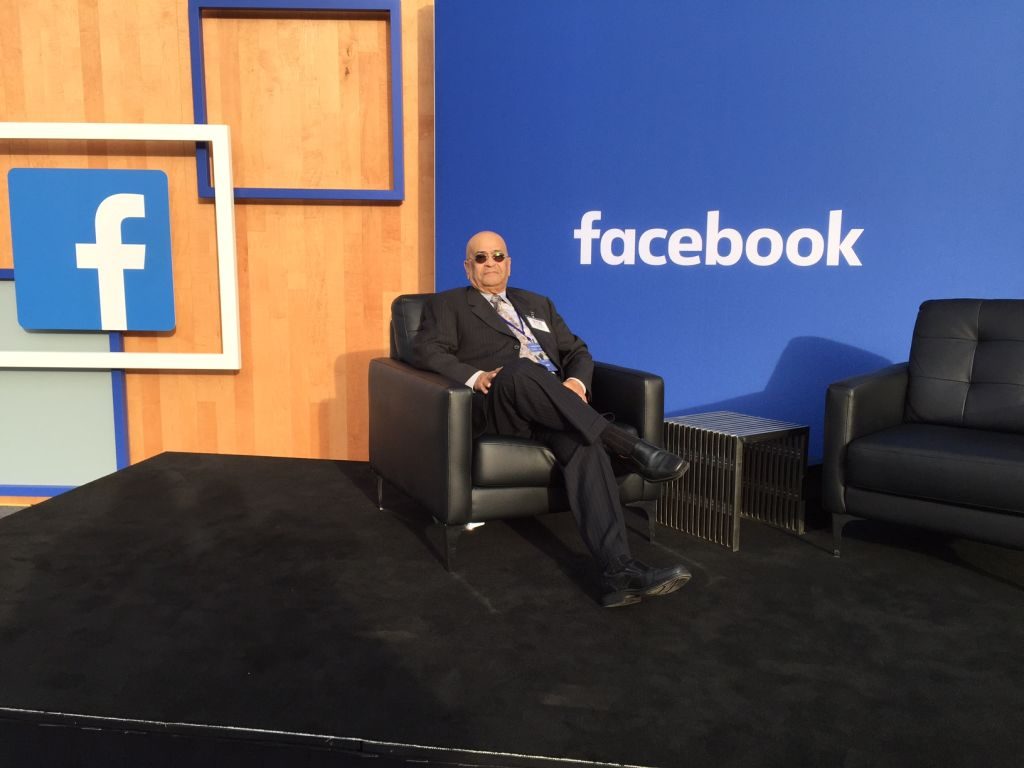 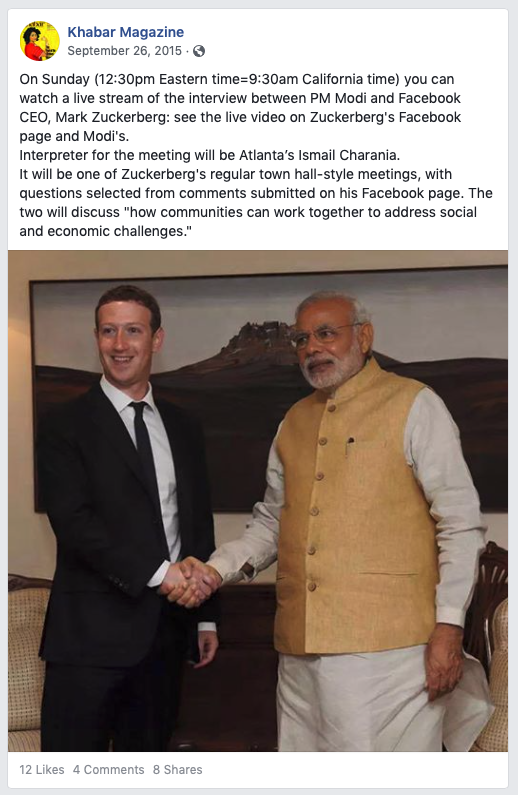